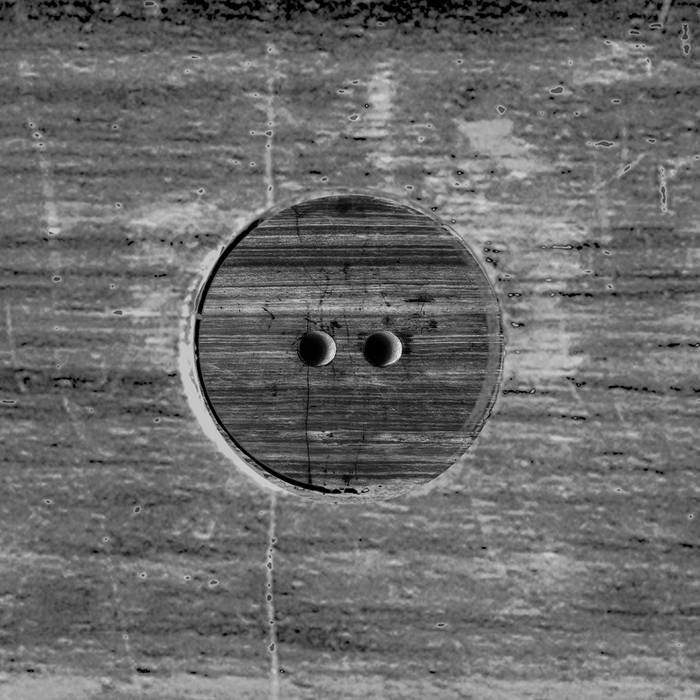 "Music that only works together."

Recorded at The School of the Art Institute of Chicago and High Concept Laboratories. Consumer Waste is supported by SARU at Oxford Brookes University.

"The most original music being done right now. I don’t know how they make the “music” that they do. "–Michael Vitrano, Upstate Soundscape {2012}

"I’ve decided to maybe never listen to this disk again. Once reviewed I might just leave it between other records waiting with extreme patience for rotation, and chances are that that never may happen. Typical as with many other recordings is that with every listen more and more details are revealed but with that also the magic of the very first impressions start to disintegrate and with Holes/Tract I’d like to hold on and remember some of this first encounter." –Pim van der Graaf, Progress Report {2012}

"Holes/Tract succeeds in contributing a dash of meaningful originality to the ever expanding field of new experimental music." –James Wyness, Fouter & Swick {2012}

"There is still something intriguing and oddly listenable in what at times comes across as an alien sound world, intelligible to someone or something if not to you – like trying to follow a game when you don’t know the rules, or listening to a conversation in a language you don’t speak." –Nathan Thomas, Fluid Radio {2012}

"On Holes/Tract, the music is almost subliminal, more suggested than stated." –Paris Transatlantic {2012}

"The maturity and restraint on display here suggests a group with decades of activity behind it, rather than a pair of artists at the beginning of their careers." –William Hutson, The Wire – Issue 342 {2012}