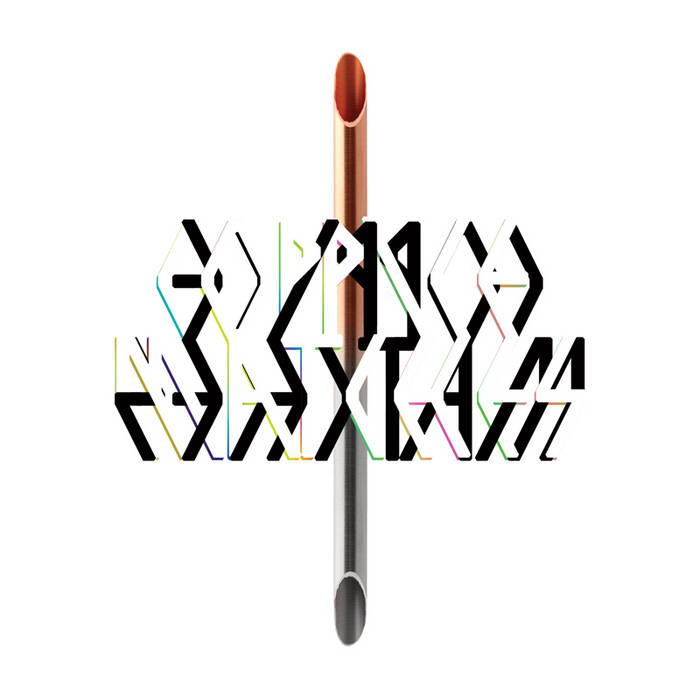 "A story with many holes."

The album formed from various collaborative processes between 2009–2015. It’s made up of various compositional structures (studio, live, and a mixture of both), it was recorded in various locations (in and out of Chicago in both home and studio settings), with many instruments and objects related to bellows and electronics (shruti boxes, prepared pump organ, and tape processes), as well as new technologies and signal processors of custom design.

Originally released on CD by Category of manifestation: (KIND_2) in 2015.

"[Coppice’s] organizational principle is partly intuitive and partly mechanical, a map of the way every part interacts, relates, and behaves." –Lucas Schleicher, Brainwashed {2015}

"Nothing here sounds static, as Coppice scans surfaces of their instruments in a varying amount of spaces (small ones, bigger ones) and all of the irregularities of the surface become alive in this music." –Frans de Waard, Vital Weekly {2015}

"[…] Coppice’s focus, as it has been consistently through their work, is a three-pronged exploration of sound, noise and silence, confronting once again what might otherwise be called ‘deliberate’ and ‘extraneous’ quantities, and to some extent rendering both terms entirely moot." –Simon Cummings, 5:4 {2015}

"Their music is full of noises caused by what most musicians would consider imperfections, creaks and clatter, but instead of masking these noises, they are drawn out and become the defining characteristic of the sounds produced. These delicate sounds are knit into heavy textural pieces and the reward of these painfully crafted instruments is immediately apparent in their music." –Sullivan Davis, Resonance Series {2015}

"Electro-acoustic improvisation need not be the pleasant cohabitation of two avant-garde musicians agreeing with each other than nothing of import needs to happen for there to be a scribble of a record that gets released. There can be, nay, there SHOULD be grit, risk, and error; and through the process, some sort of meaning or revelation comes through the sound. […] hand-crafted texture thrust into expository movements of communed intellect and instinct." –Aquarius Records {2015}

"The music sounds so volatile, on the verge of slipping into disintegration. Precisely here is where the paradox of power of Coppice music lies." –Luka Zagoričnik, Radio Študent {2015}