The Pleasance & The Purchase 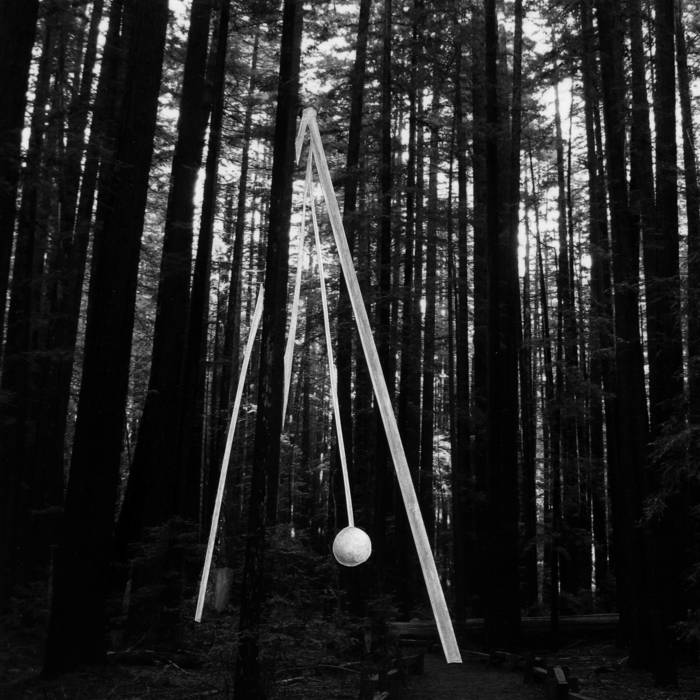 "A fixed perspective that offers no choreography for present bodies."

Composed and recorded by Noé Cuéllar & Joseph Kramer in Chicago in 2010.

"Search for images of the lads who comprise Coppice and you will find that they look remarkably like slightly better-scrubbed direct descendants of the squeezebox player on the cover of Killing Capitalism With Kindness. Spin the 45, though, and a different picture emerges. They mine their squeezebox (shruti box, actually) for wheeze, whistle, and most of all clatter, not notes. The results are more like field recordings of debris being moved or surreptitious activities in a workshop than the blessedly begrimed tunes on that old Xpressway box. I suspect, though, that if this stuff were made in New Zealand in 1990 rather than Chicago in 2010, it would have stood an excellent chance of finding its way onto the box. If you need less obscure coordinates, Can made ethnographic forgeries – these guys craft fictional locations. Although Giuseppe Ielasi’s name appears nowhere on the record, it’s his label, and his attention to sonic detail is evidenced by sounds that seem to take shape in air after the stylus sucks them off the vinyl and passes them through the speakers. It comes in a lovely black and white sleeve in a numbered edition of 200." –Bill Meyer, Still Single {2012}