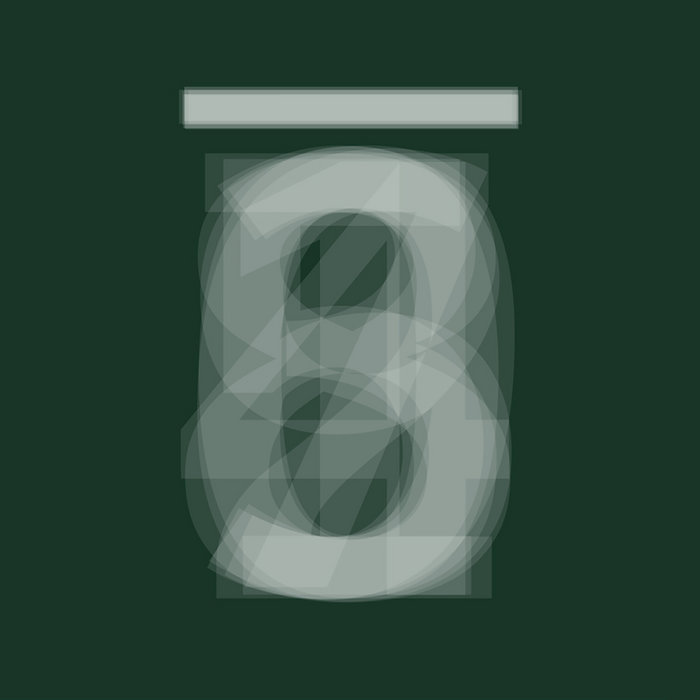 Recorded live at Music With A View 2011, curated by Kathleen Supové, The Flea Theater; New York City, NY, where Vinculum (Courses) was originally presented as a performed installation.

About the performed installation:

The performed installation Vinculum (Courses) presents the development of action-capture-reduction that constitutes the registration process of Vinculum, Coppice's archive of sonic artifacts. The trajectory of live sound shedding into reproductions is exemplified also as a spatial path through the diffusion of audio over multiple speakers away from the source instrument.

In the first stage, thirteen brass free reeds are sequentially activated by the mouth while being recorded. Each recording is then electronically processed live, and introduced into eight speakers. In the second stage, the process is repeated but with each free reed activated by means of bellows and a tubing system, which is supplemented with minimal tactile rhythms and acoustic filtering. These manual effects blend with the electronic processes that progressively hollow out and transform the audio. By the third stage the original recorded material has integrally evolved and become segmented. Finally, Pivot, a minimalist accordion passage, is played to reprise the original onset. The piece dissipates in the spread of events and long silences.

"A delicate mixture of bellows and processed reeds, Vinculum (Courses) structures its subtle sounds within a thinly glazed concotion of sonic events and silences. Elements are introduced, combined, shifted and manipulated until an accordion reprises the initial thematic material, leaving the piece to quietly evaporate. Fragile in its beauty, firm in its construction, the piece challenges and rewards in equal measure." –John Kannenberg, Stasisfield {2011}

"The concept of “intensity” itself is a purely relative one, because as “present” as the work becomes, that is largely in contrast with just how fragile it was when originated." –Marc Weidenbaum, Disquiet {2011}